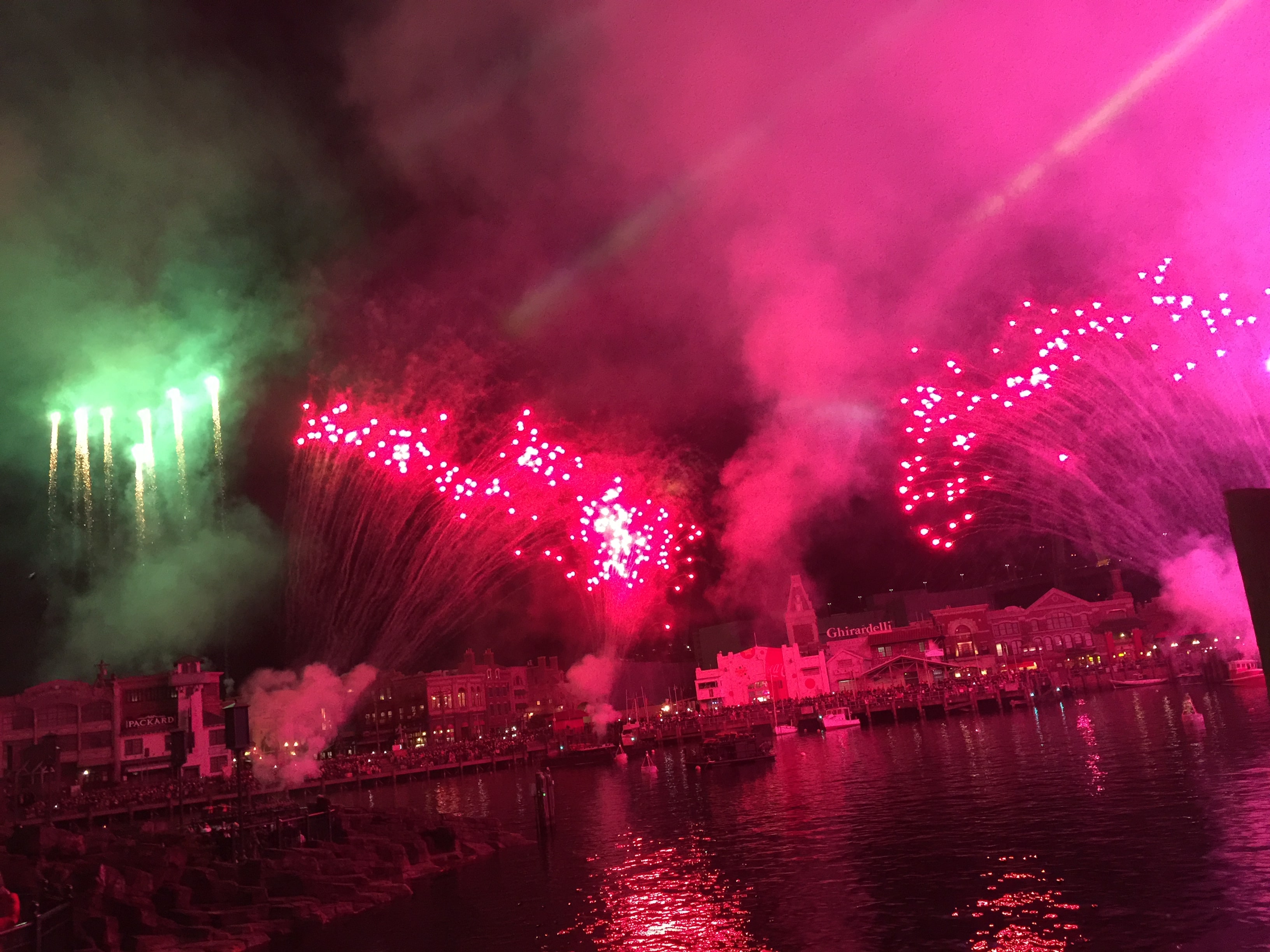 Had the pleasure of spending New Year’s Eve 2016 in Osaka Japan. Universal Japan was open all night long and was a great party.

40,000 of Osaka’s finest attended the all night party at Universal. A good hip hop evening was had by all!

One of the restaurants at Universal:

Couldn’t pass up a taking a pic of The Terminator’s signature line:

Here are some great candid photos of the teenagers of Japan. They are priceless! 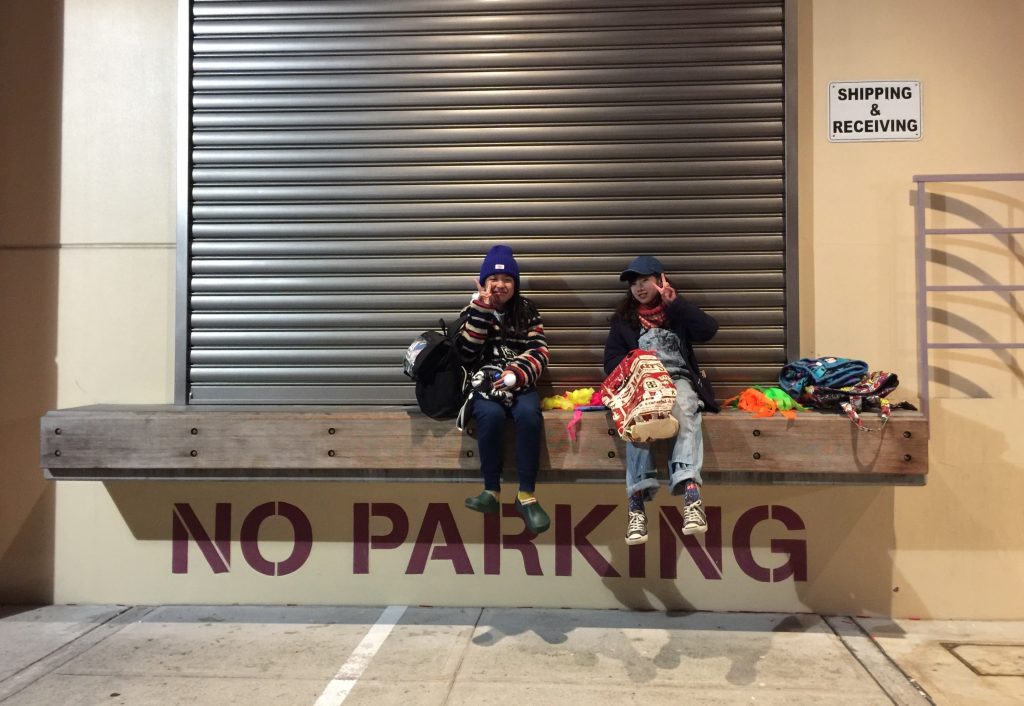 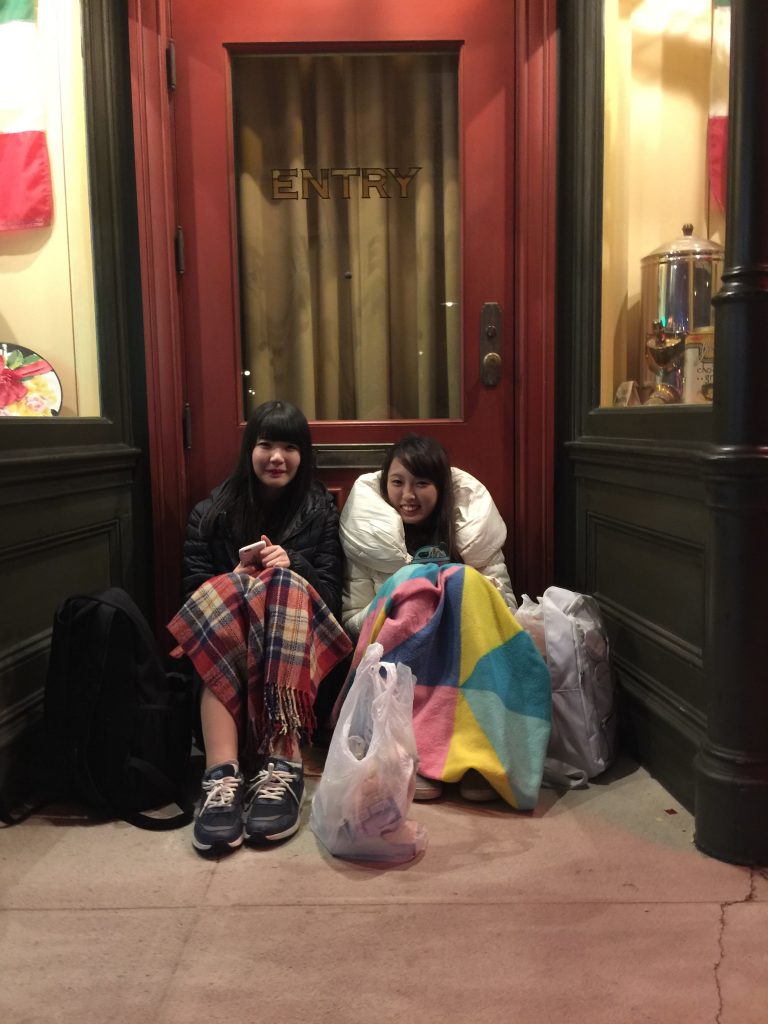 Universal Japan put on an amazing fireworks show to usher in the New Year. 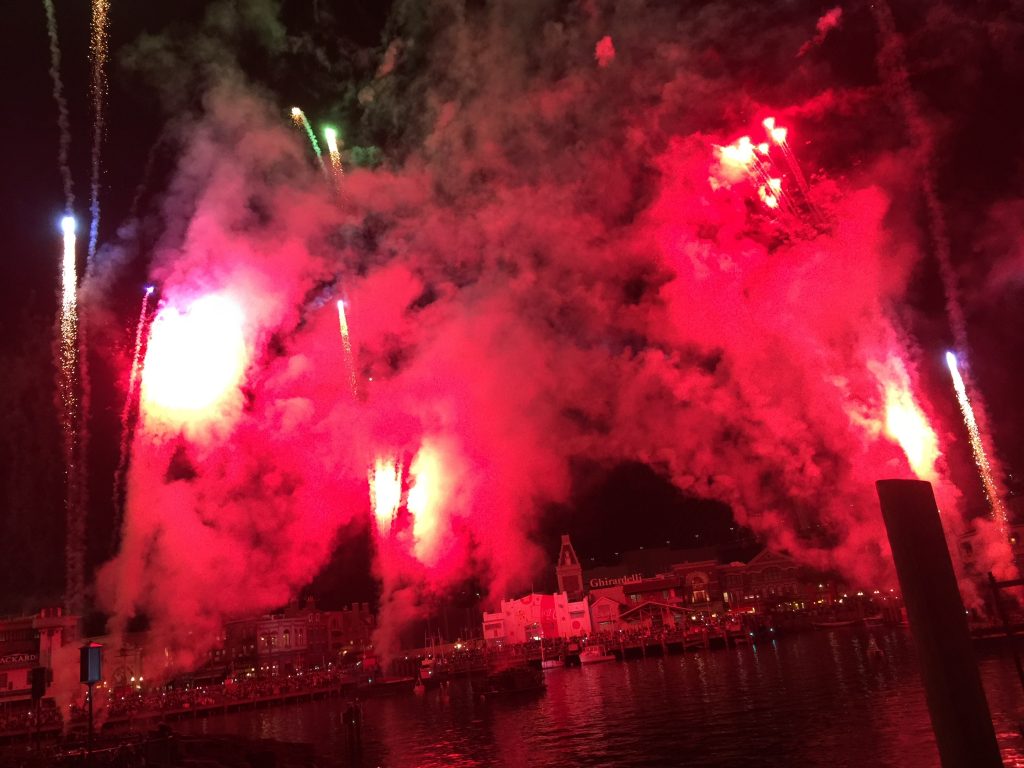 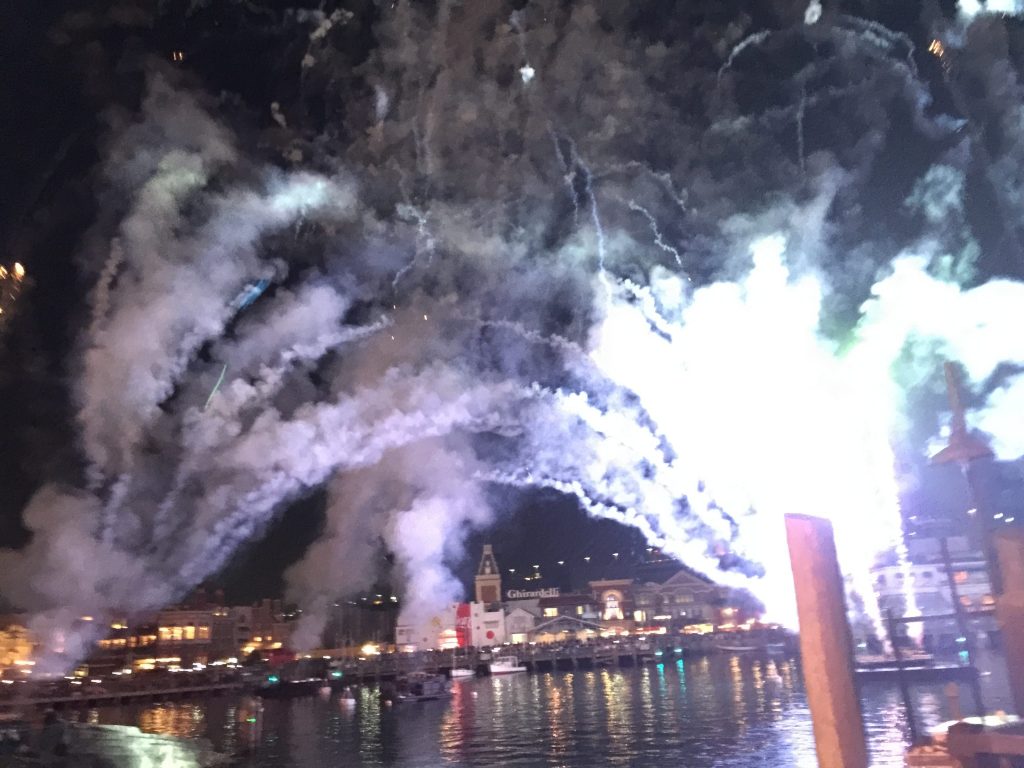